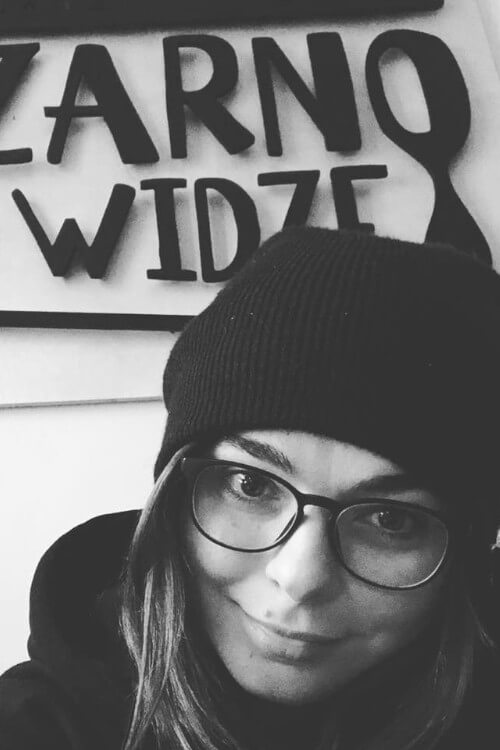 Paulina “Biela” Bielecka – when she was a little tot, she already liked to doodle on her body and wear tattoos found in snacks or chewing gums. When she “grew up,” it turned into something more serious. Initially she didn’t think she would become a professional tattooist – she wanted to be a photographer. Until the first tattoo convent… From that moment on she dreamt of starting to do tattoos. Were it not for her mom, who was the first one to let her work on her skin and still wears her first (not too fine) works, she probably wouldn’t have started… A self-taught tattooist, she learned everything by herself, by trial and error. Currently Biela has set up her own tattoo studio – you will find her in the “Czarno to widzę” parlour in the Batory neighbourhood of Chorzów, Poland.

The site is co-financed by the European Union under Program 'Inteligentny Rozwój'. more...